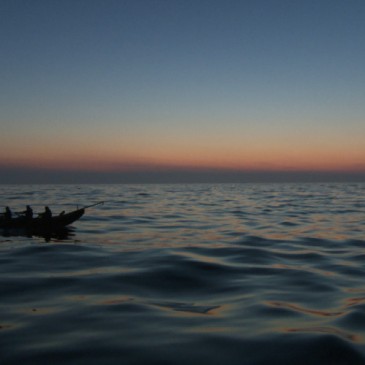 It’s often said that the Camino begins as soon as you walk out your own door, wherever you are. According to the official statistics provided by the official Pilgrim’s Reception Office, in 2016: 91% completed the Camino on foot 8.5% by bike Then, in that final half a percent, there were four Irish guys who … END_OF_DOCUMENT_TOKEN_TO_BE_REPLACED