If the first question that people ask is generally about the paths we walked, the second is usually about the places we slept. In the 84 days it took us to walk from Le Puy to Finesterre,we slept in 81 different beds. Most of them were hostels specifically for pilgrims — called gites d’etape in France and albergues or refugios in Spain.

We slept on plenty of bunk beds, but not as often as I expected. We had private or semi-private rooms fairly often in France, where the gites were usually smaller and family-run. In Spain, it was more often a question of how many people would be in the room, and how closely the beds would be packed.

In hindsight, I wish I’d taken more pictures of where we slept. These become a huge part of my Camino memories, and I can still picture the places that aren’t here: the curtained, cubicle-like spaces in Le Puy and the private room in the 500 year-old Larreule farmhouse; the stifling attic with more than fifty people crowded above a restaurant just outside Leon and the laughably terrible, moldy “triple” room in Najera that was three twin beds packed wall-to-wall (and touching each other). We never knew if we would sleep within arms’ reach of a dozen snoring neighbors, or in a huge, airy, four hundred-year old convent room with a private bath. The dreariest towns often gave us the biggest surprises.

The only consistent thing was that no two days would be alike. If one night we found ourselves in a private room in a converted rectory, complete with sheets (the ultimate luxury) and antique furniture, then the next we would pay the same amount for rickety metal cots in the town hall gymnasium. We rarely planned our accommodations more than a day in advance, and often picked a place at random from the guide book as we were walking into town.

Here are just a few examples of our Camino accommodations. (Click the photo to see the slide show with captions.) 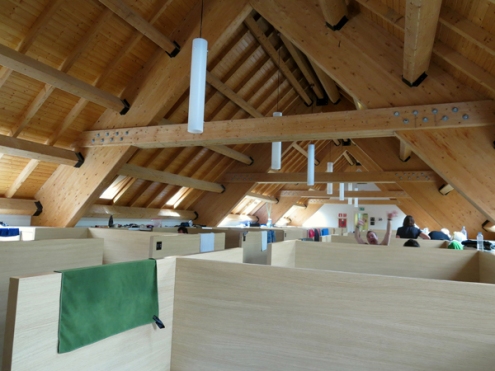 At least in Roncevalles we got rooms on the top floor, with only 50 others in 2-bed cubicles. The lower floors had the same set-up, only with bunk beds and much less light. 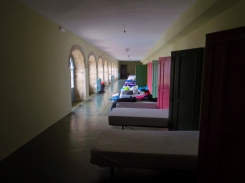 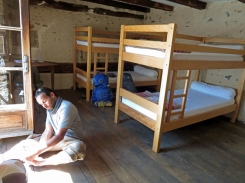 Our room in the city walls of St Come d’Holt, probably my favorite place in France 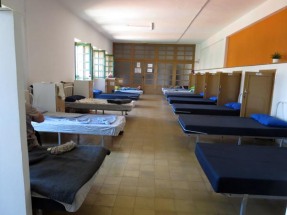 In Santiago, this lovely convent was unfortunately a steep 20-minute climb from the cathedral. 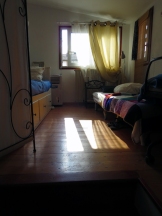 A quirky attic garret in Cahors, at the top of a four-story, 900-year-old row house 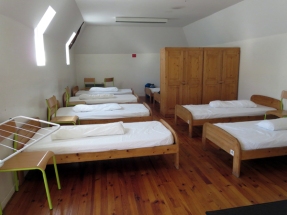 A typical French municipal gite; this one in Cajarc 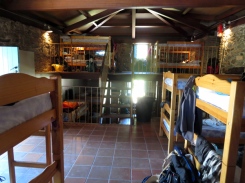 A lovely municipal albergue in Ribadiso, converted from a centuries-old rectory 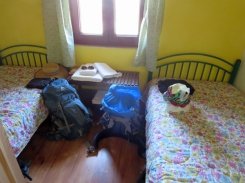 The private “double” where we spent our anniversary. Unfortunately, the walls didn’t reach all the way to the ceiling. 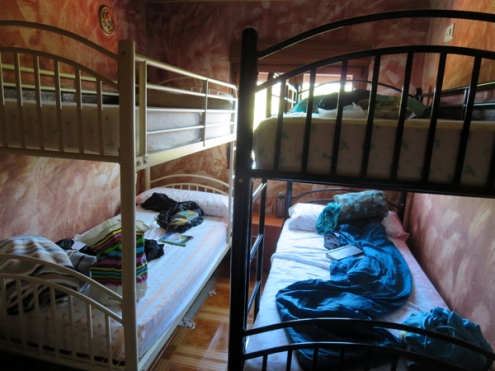 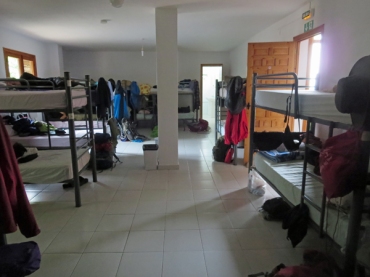 A typical Spanish albergue dormitory; this one in Rabanal 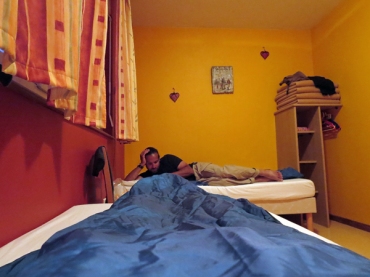 An awkward picture taken from my sleeping bag, but a normal night in a private French gite d’etape, with a cozy private room (and bathroom) 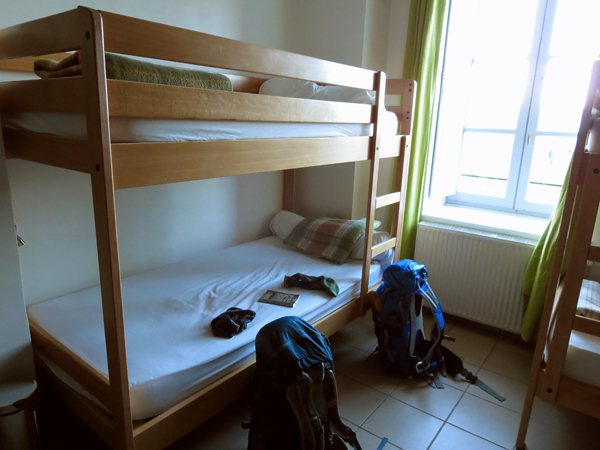 We continue to explore the #alpinelakes of Washington, with a weekend adventure through shadowy woods to Island Lake. (Yes, there was an island, and yes, I wish I'd brought a swimsuit to visit it.)
Another #bookbingonw2021 twofer update, this time counting the two "books in a series" square. (It's still a series if the books are written 35 years apart, right?)
A #throwbackthursday to brighten a busy week
I've lived in Seattle for more than 10 years, so how did I just discover that we have a minor league baseball team just up the road in Everett? Got to enjoy Friday night at the park with @emilyfaithkitty Eric-of-the-warm-brown-eyes this weekend, to watch the @everettaquasox stage a late inning rally at Funko Field. (okay, they didn't win, but they got close.) And we even brought home our very own Webbly POP.
Another twofer #bookbingonw2021 update: I'm still exploring my shelves, which are mostly full of books I picked up at little free libraries around the city. These last two are both keepers, for very different reasons.
We're in that perfect season where the snow is melted in the mountains, and the trails to the Alpine Lakes are full of life (and sharp rocks, but that's another story). Today's adventure: Pratt Lake.